Dan and Jessie first saw each other casually a few times while in Oklahoma, but became a couple after Jessie moved back east to Maryland. The two kept in touch via email and in December, Dan proposed they meet in New Orleans for a long weekend. It was sure to be unforgettable, as Jessie had never been there. They stayed at the Royal Inn, a B&B (Bed and Beverage) just outside the Quarter, and for the next three days, Dan and Jessie took it all in — the sights, sounds, smells and tastes of the Big Easy.

Looking back on their first night there, they recalled receiving a blessing from the “Prince of Love,” an old man that came up to them as they first walked into the quarter. He handed them two “magic acorns” and gifted them with Mojo for a year.  How funny and prophetic that was knowing now how special this one weekend would be to them both for many years to come.

The weather was beautiful; cold, crisp, clear. They ate in courtyards with wall heaters shining down on them, drank Hurricanes and listened to Jazz and Cajun music all night. In Dan and Jessie’s words,  “it was intense”.

On their last evening in New Orleans, Dan and Jessie were sitting at the Bar of the B&B, realizing it was their last night there, when Dan looked over and asked what she was doing for New Years. It was this very special moment in time that Jessie knew it was the beginning of something very real.

For the next few years, Dan and Jessie met once a month at various locations around the country and then Dan moved out east about 7-8 years ago. But Leesburg had the perfect feel to it, so it was there that they decided to settle down and buy their first house.

Since they had just moved to Leesburg, Dan and Jessie were out exploring their new town one cold Friday night when they “accidentally” saw a wonderful band named Laissez Foure at the Cajun Experience, a restaurant in Leesburg. The didn’t have reservations, but luckily were early enough and the restaurant staff told us that if they could eat in one hour, they could stay. The band was just setting up and starting to play. The restaurant was theirs alone, the tables all had candles, and Dan and Jessie were seated right at the band’s feet, and it seemed like they played just for them.  At one point when the band took a break, Jessie jokingly looked over at Dan and said, “Is this where you ask me to marry you?” Dan got a little red in the face, as they laughed, and that was it. Little did she know that her engagement ring, passed down from his Grandmother, was in the shop being worked on.

It was the perfect set up and even though Dan didn’t have it in his pocket… A few months later they did get engaged. They had dinner, again at the Cajun Experience and decided to walk downtown for awhile. They stopped for coffee at the Shoe Shop and as they sat outside listening to the band that was playing, just being quiet and soaking up the town they’d come to love, Dan slid the box over to her…Jessie said yes.  And the rest, as they say, is history!

Now before you take a look at the images, we wanted to take time out to mention two very important people who helped make Dan and Jessie’s day not just amazing, but above and beyond incredible.  And that would be Aimee Hardenbergh and Dana Fitzgerald — check out Aimee’s site at www.TrueWeddingEvents.com if you’re looking for someone to make your wedding dream a reality. Thanks to you both for creating such spectacular details for Dan and Jessie that really added flare to their special day! 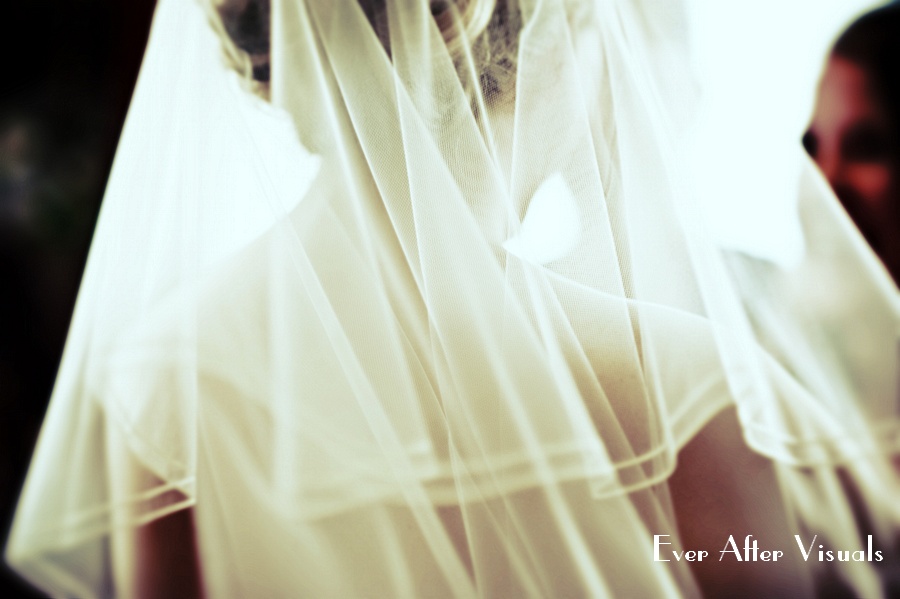 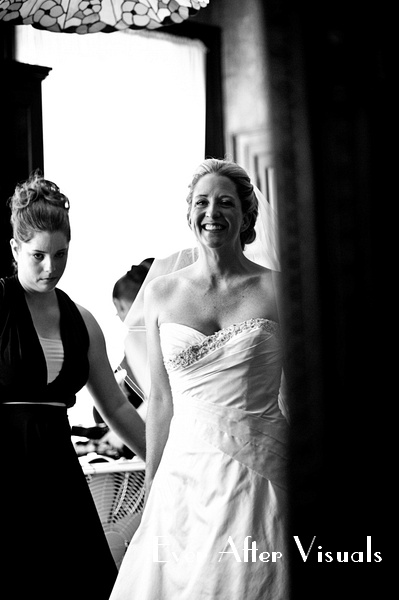 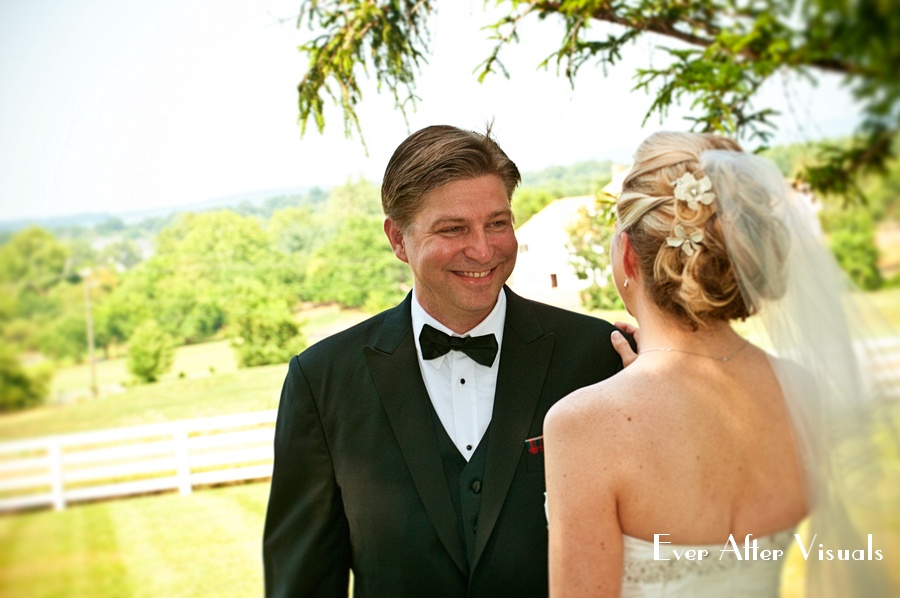 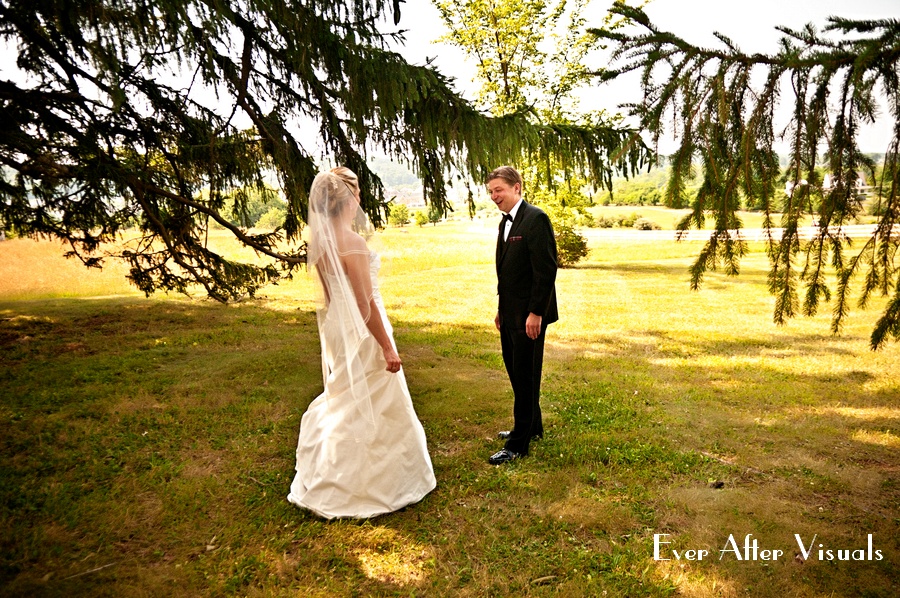 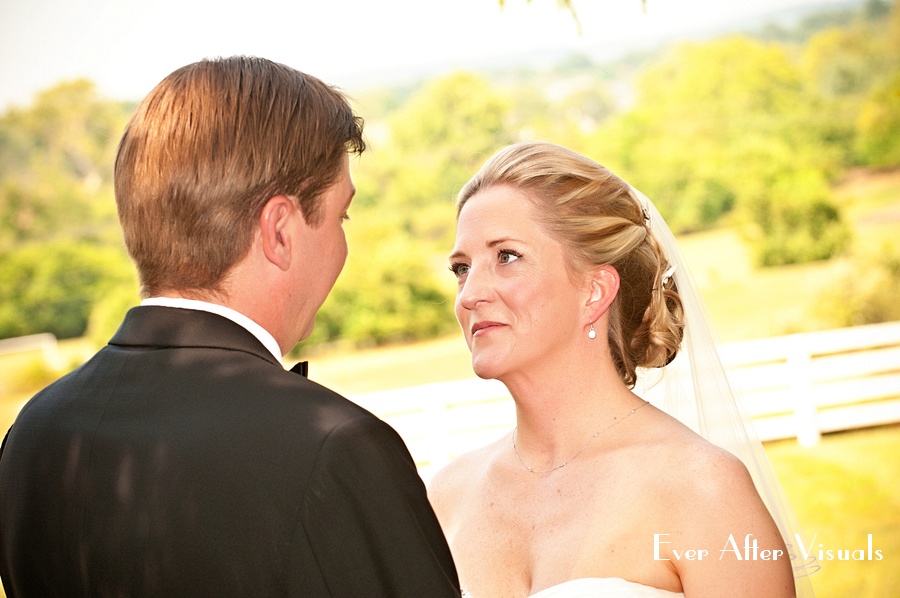 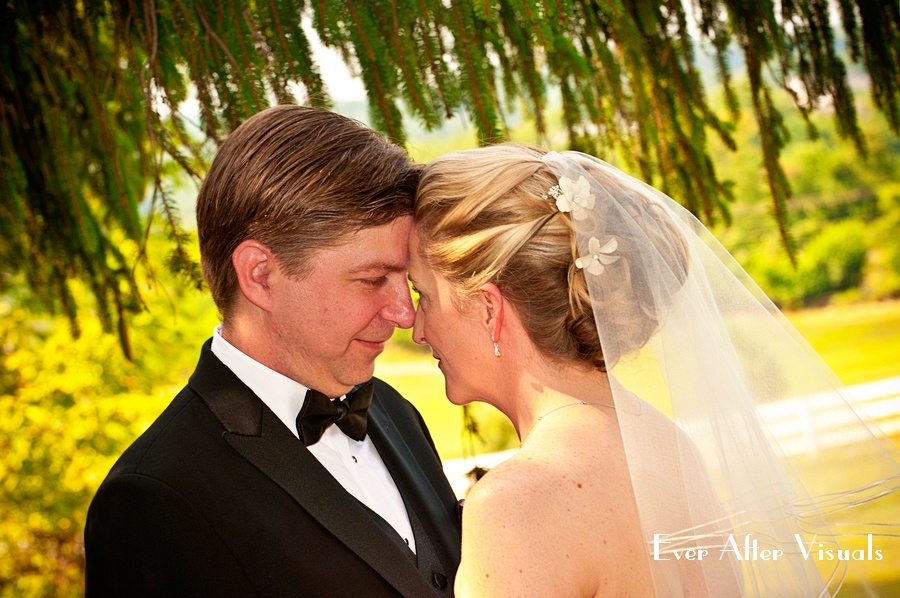 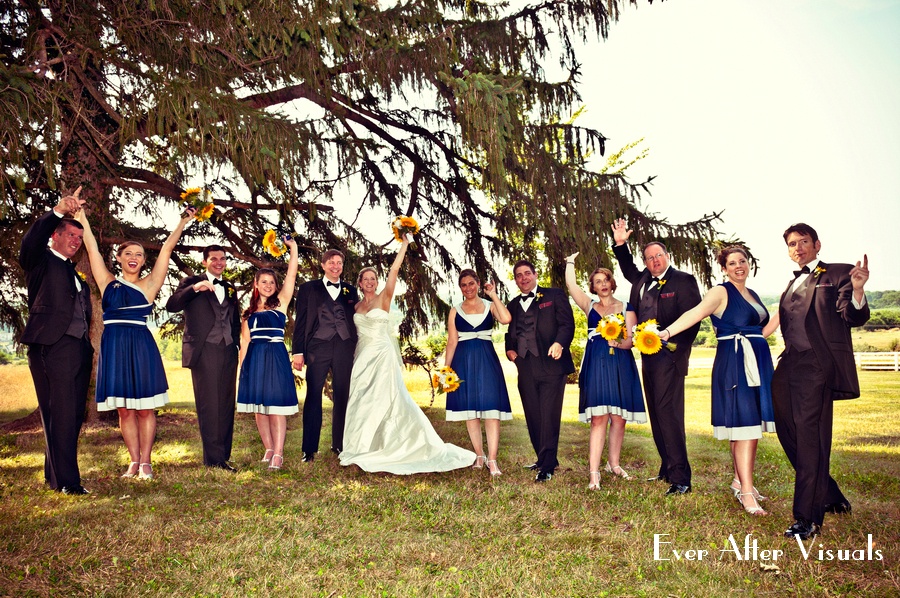 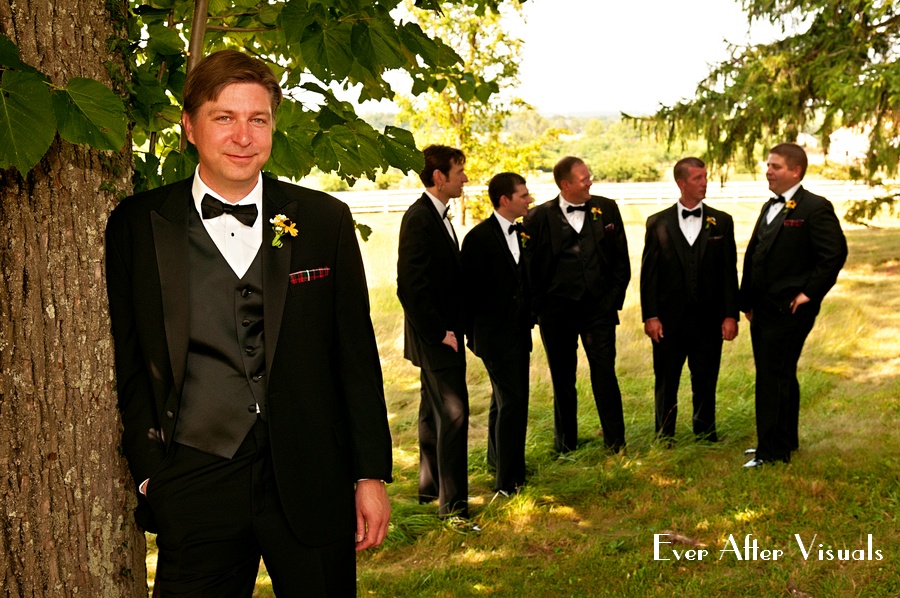 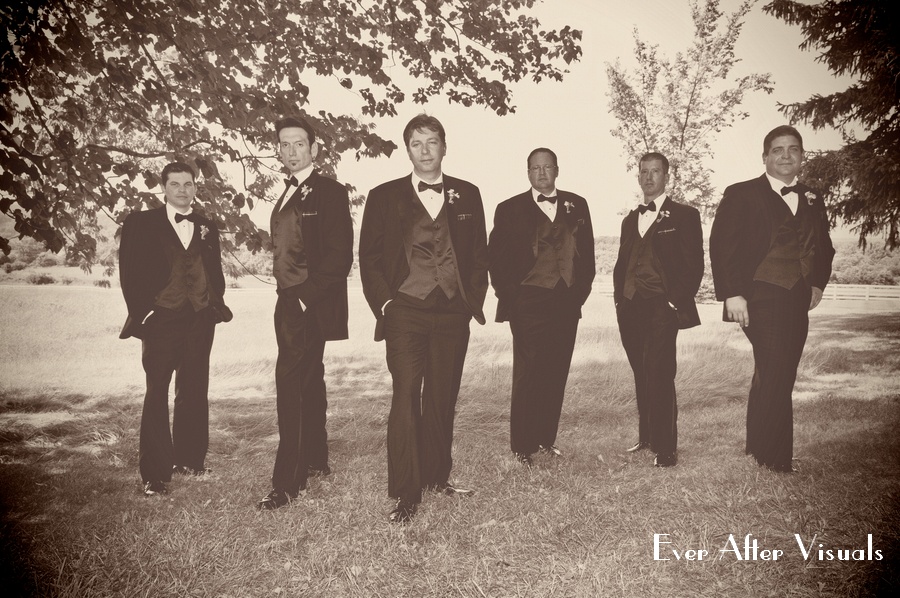 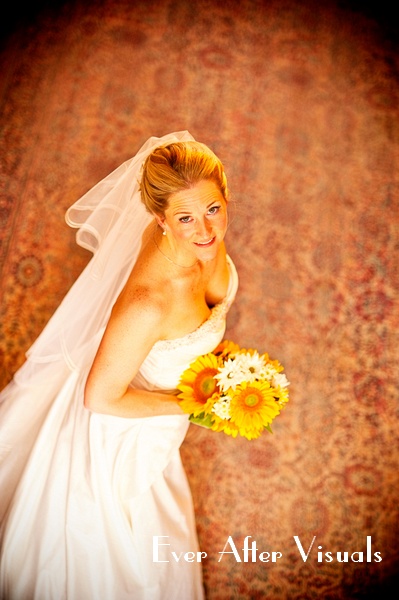 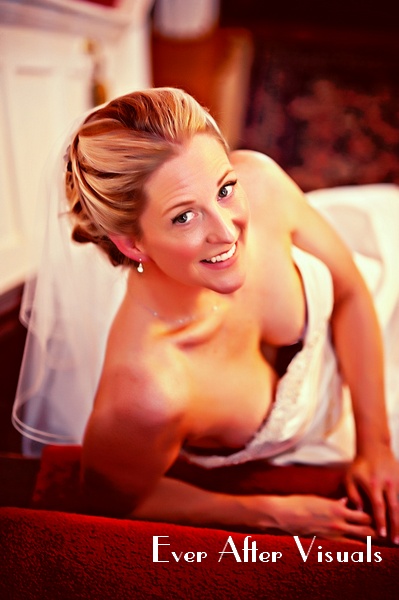 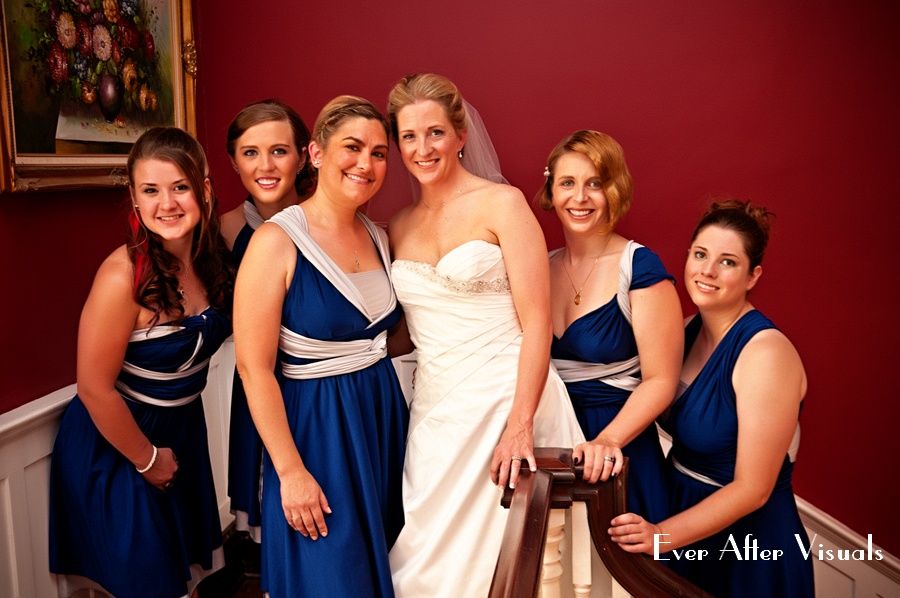 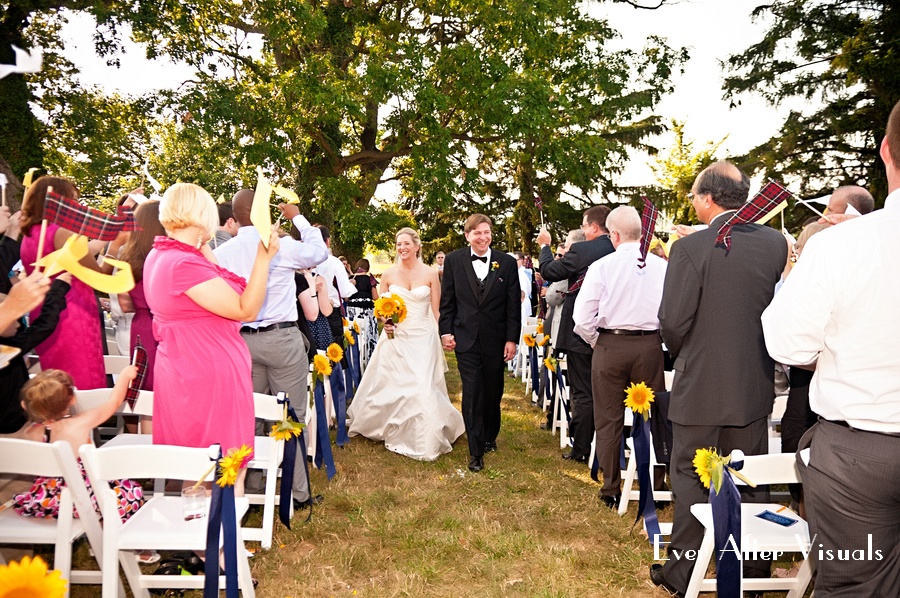 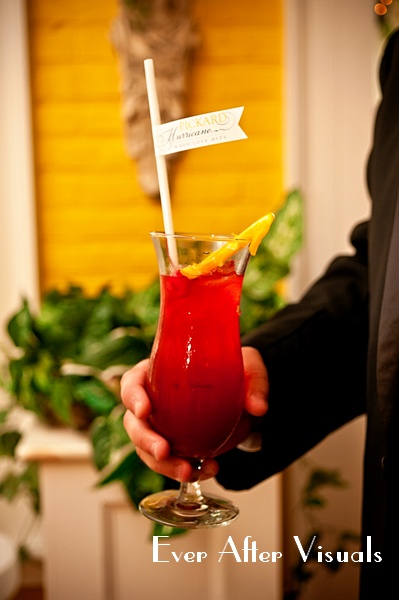 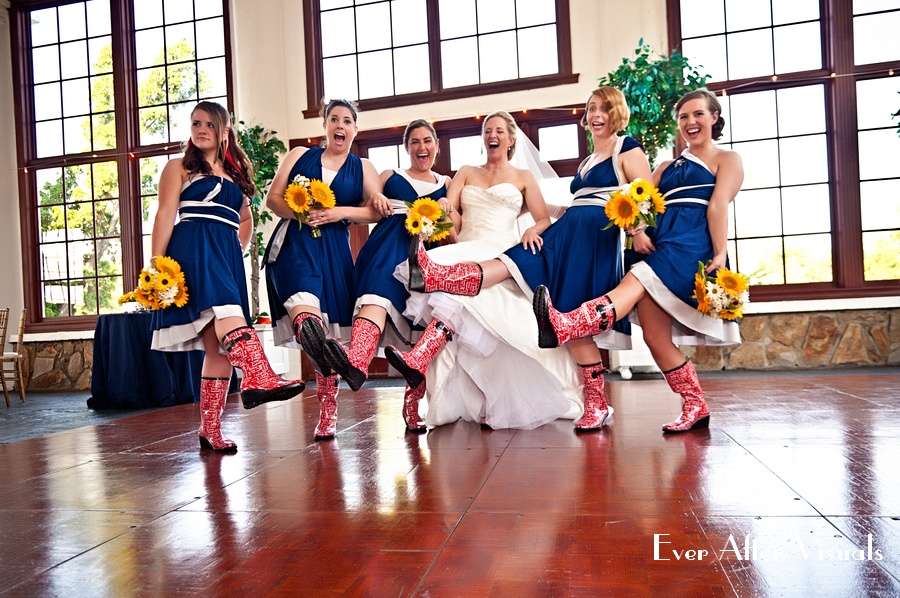 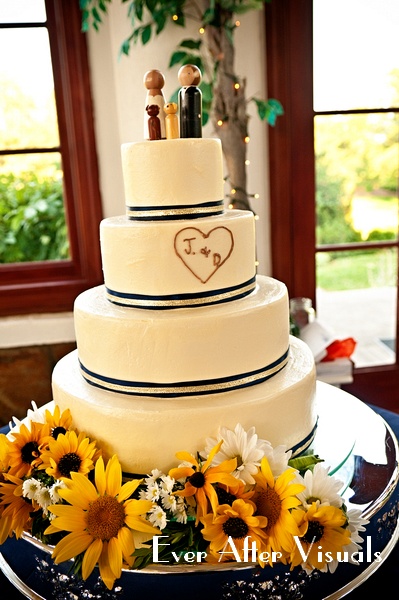 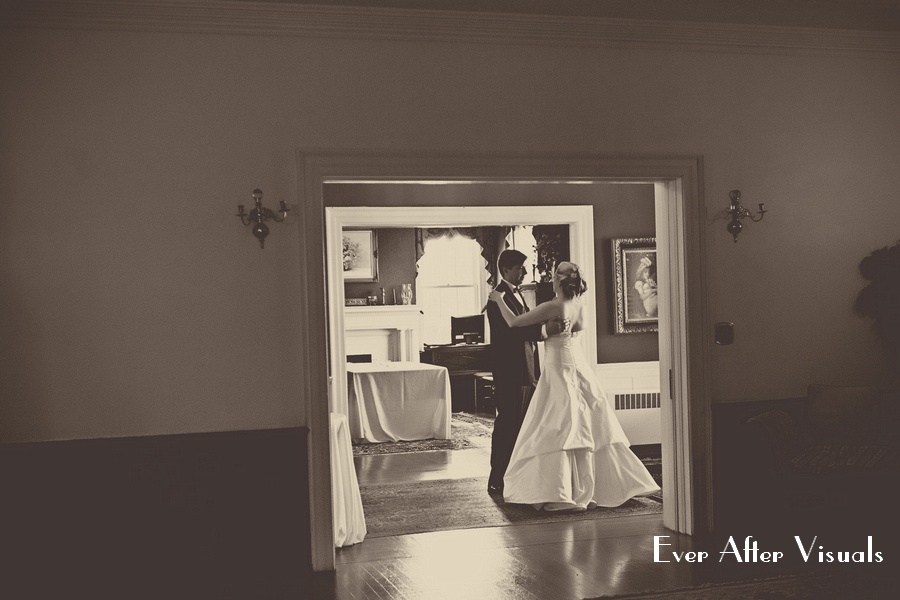 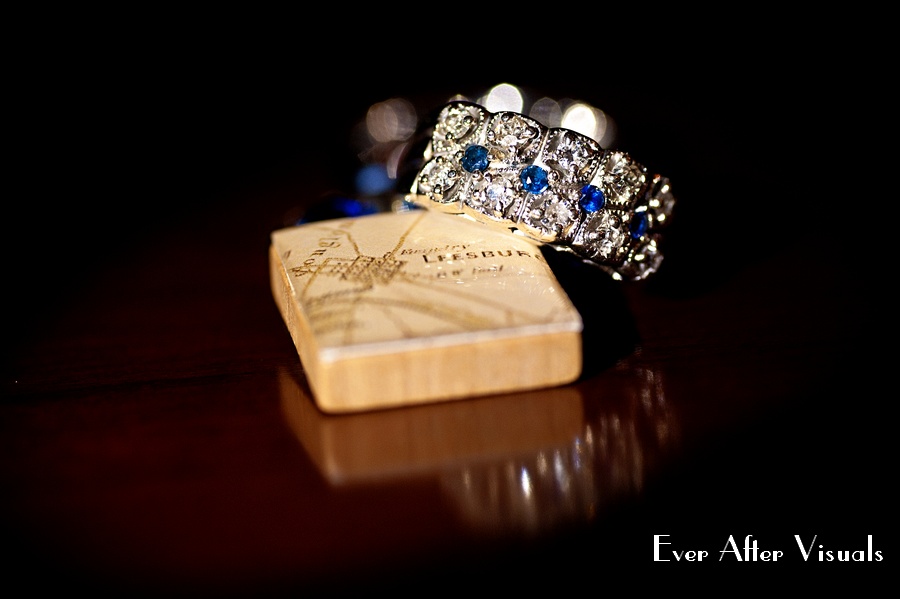 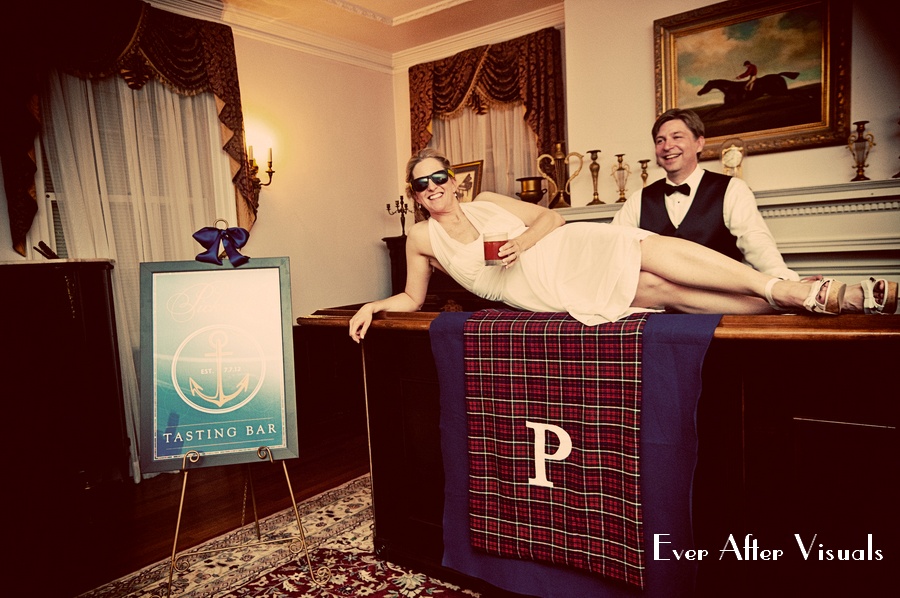 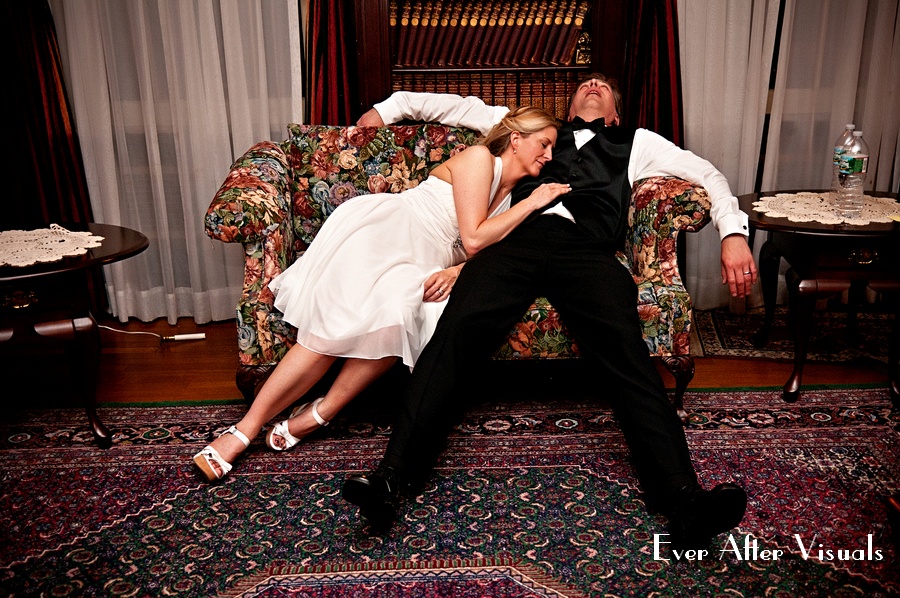 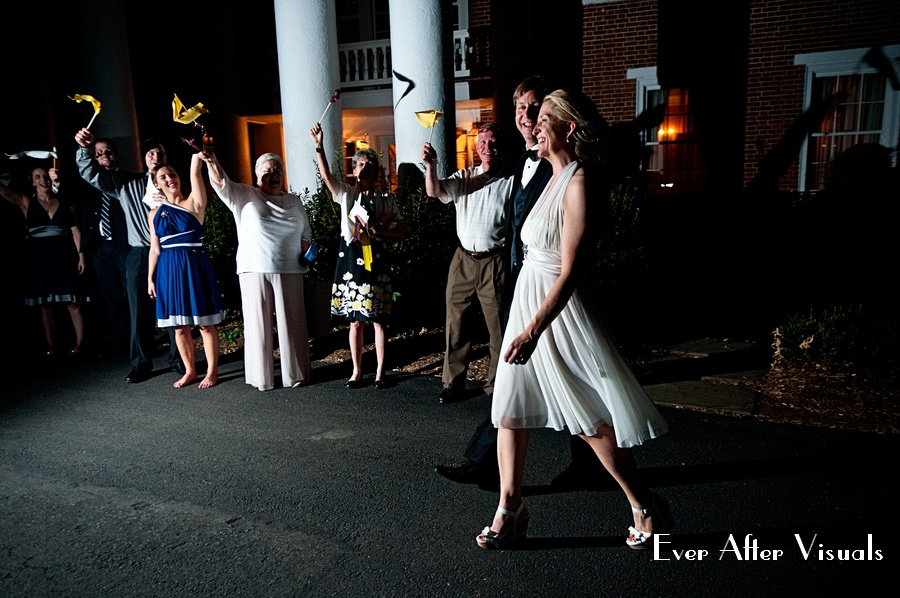 View Our Portfolio | Order Prints | Ever After Portraits |