When we very first met Dan and Lauri, they told us the story of how they got engaged.  Lauri and Dan had been living together for over a year, and Dan had just gotten out of Law school, so Lauri was starting to get impatient for a ring.  Lauri thought that Dan was dragging his feet.  And to make things worse, around Thanksgiving, Dan stopped talking to Lauri, and was just generally acting shady.  Lauri was convinced that he was looking for a place to move.

In early December, Lauri started asking him questions about getting plane tickets to visit his family in Chicago for Christmas.  Dan assured Lauri that he simply didn’t have the funds to afford a plane ticket, which made no sense to Lauri — she knew Dan had a good job.  Lauri was convinced that Dan had already put a deposit on a new place and was looking to move while she was visiting her own family.  So, like any woman, Lauri started asking Dan questions.  Eventually, Dan got frustrated and said, “Close your eyes.”  Lauri, being irritated, said no … but eventually did as she was asked.  When she opened her eyes, she saw Dan, on one knee in front of her, asking her to marry him.  We loved Dan and Lauri’s proposal and we think their wedding was a perfect reflection of them as a couple.

Dan and Lauri’s Wedding was the perfect blend of romantic, casual and fun … three words that we would say echo in their relationship with each other.  The wedding took place at Lost Creek Winery, in Leesburg, VA.  This winery was absolutely the perfect place for a wedding.  The grounds were so green and beautiful.  And the inside of the winery possessed a certain charm that was unlike any other.  To go with the wedding being at a winery, Dan and Lauri carried the theme throughout their reception, with a set of three wine bottles on each table.  We loved being able to photograph Dan and Lauri among the vineyard, and especially at night! 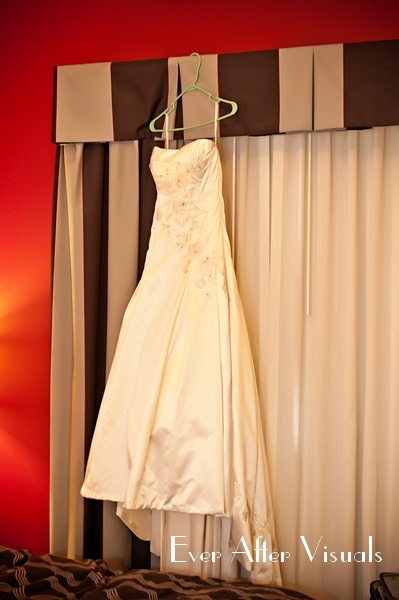 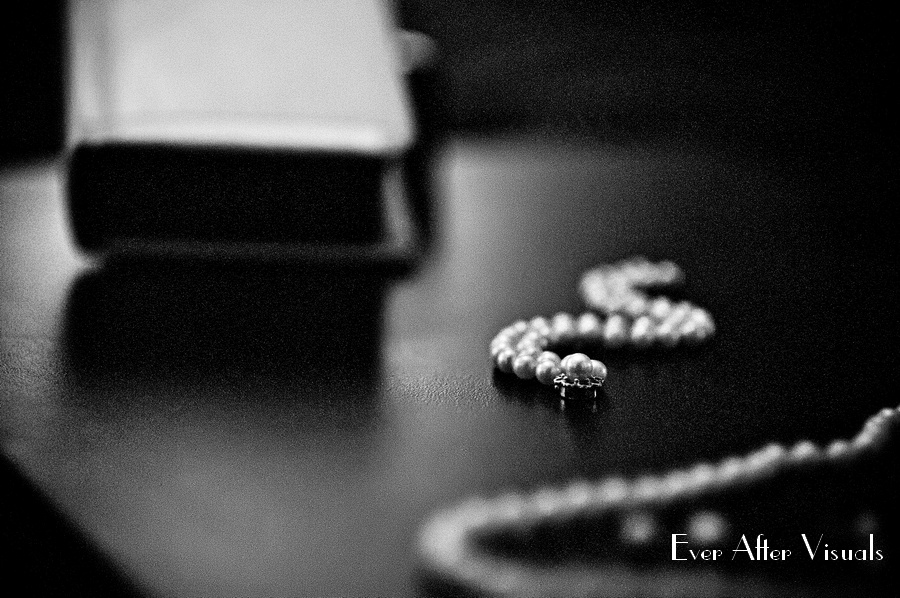 END_OF_DOCUMENT_TOKEN_TO_BE_REPLACED

Stay in touch and we'll say thank you with a GIFT CREDIT toward your next Family Portrait session! Just enter your name and email. About once a month, you'll receive our newsletter...

When's the last time you had a Family Portrait?
Your information will *never* be shared or sold to a 3rd party.
Ever After Portraits
Custom Heirloom Artwork of the Ones You Cherish - Family photographer Call us today at 571.434.0009
46506 Oak Lane
Sterling
VA
20165
USA