Knowing in his heart that Eryn was “the one”, a very special woman he wanted to spend the rest of this life with, it was time to start thinking of a unique way of asking for her hand in marriage. Several ideas came and went, each building in grandeur from the last. Travis knew it couldn’t be any ordinary day; it would be a day that they would remember and a story they would retell the rest of their lives. With some much-needed input from friends and family, Travis decided that the right time to pop the question would be a day that he could mask his intent with other plans already in place; Saint Patrick’s Day.

He knew that in a few short weeks, they would be meeting up with Gina and Peter Coons for the tradition of celebrating leprechauns and shamrocks; but this year, there would be something else to celebrate. Enlisting their help, Travis put the planning into action. Brainstorming for weeks, he was able to iron out ever last detail – a surprise that Eryn would never see coming.

He asked Gina to pose some requests to the group for the day, so it wouldn’t peak any suspicion that he was really behind the whole thing. In the day’s leading up to the event, Gina would suggest that everyone dress up for a “fancy” lunch at the couple’s favorite local restaurant, Dogfish Head Alehouse. She would also tell the group that before lunch, they would be playing a game in the Coon’s residence where everyone would be having a shamrock hunt (much like an Easter egg hunt). The morning finally came; Travis and Eryn made their way over to the Coons’. With a swell of excitement, each person went around the house and hid a shamrock with a number on it. Then after all the shamrocks where hidden, the group searched for the hidden shamrocks. Each number would correspond to a prize that person would wear to lunch – prizes ranged from blinky necklaces to shamrock patterned ties. However, no matter the number, Travis had the game rigged that Eryn would receive a blinky necklace.

With Gina giving out her prize, it was time for the weeks of planning to come to fruition. Travis quickly stood up, pulling a crystal shamrock necklace hidden in his pocket and proclaimed to Eryn that he could never pass up an opportunity to surprise his wonderful girlfriend. With a look of confusion, Eryn turned around for Travis to put the necklace on her. With her back turned, Travis told Eryn that he wouldn’t imagine not spending one day without her, telling her how special she truly was to him. She slowly turned around ready to brace for a thank you hug, but to her surprise, Travis was down on one knee, extending his hands with a shamrock box that contained an engagement ring that he had concealed throughout the morning in his jacket pocket. “Will you marry me?” Travis nervously asked. With a gasp and her hands to her face, Eryn replied, “Is this real life?”. Travis nodded with a grin, as she replied the only words he wanted to hear “Yes, of course I will”. With complete satisfaction, Travis slid the ring on Eryn’s finger.

With her response, Peter released congratulatory balloons across the room that were hidden in the adjacent room (that was off limits for the shamrock hunt) and Gina started Eryn and Travis’s song, “Whatever It Is” by the Zac Brown Band. The newly engaged danced in celebration. After the song ended, Travis retrieved t-shirts to commemorate the day; printed across the chest was “Our Luckiest Day, March 16th 2013”.

So it’s with much excitement that we release Travis and Eryn’s Wedding images on our blog.  Congratulations!  You were both so fun to photograph and we were honored to be a part of your day.  We hope you love the images! 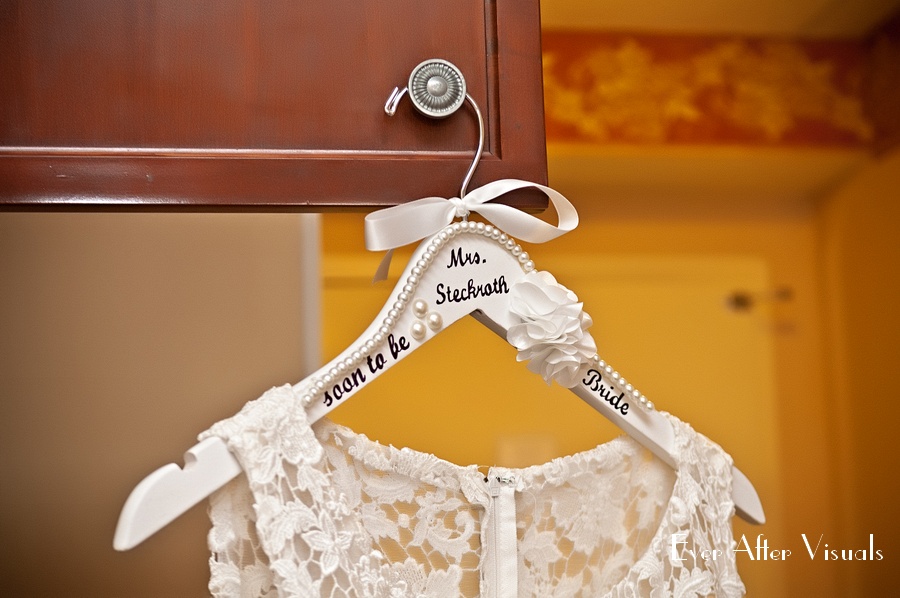 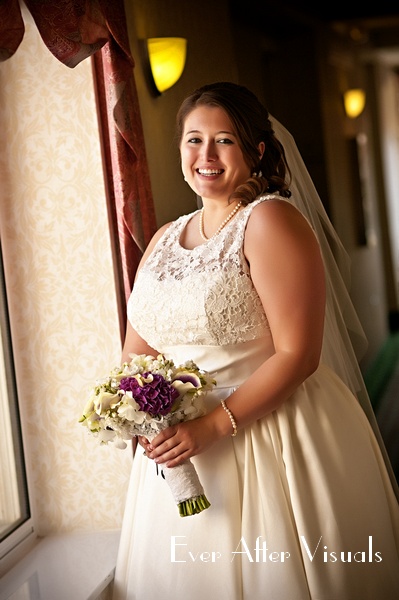 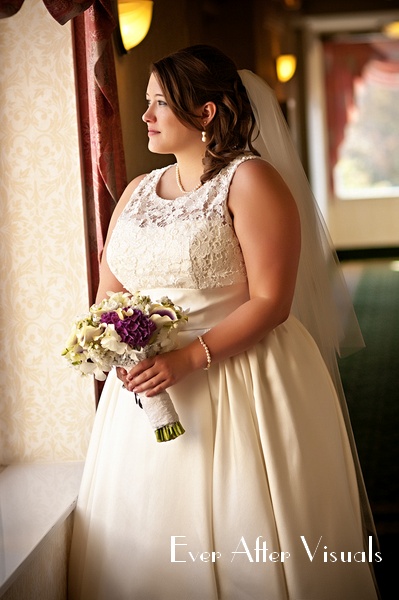