Dumbarton House Archives - Ever After Visuals

Lara and Justin first met using the online dating website OKCupid. After trading several emails, they met in person on September 23, 2012 and had brunch at a D.C. restaurant called Birch and Barley. One of the menu items they shared that day was a bacon doughnut. This ultimately proved to be yet another example of the power of bacon bringing people together and promoting love, peace, and harmony throughout the world.

Over several dates in the subsequent two months, their feelings for one another grew steadily from “well, he/she seems nice” to “ok, I have to admit, I really like him/her” to “ugh, I hate it when we are apart” (with optional whimpering) to that curious and frightening emotional state called LOVE.

However, one big test remained. Could they travel well together? One cannot be in a successful relationship with Lara and not travel with her. If Lara were a superhero, her superpower would somehow involve fighting crime through the rapid acquisition of frequent flyer miles.

In December 2012, they found out. They traveled to Arizona together for several days of relaxation that included hiking up their first mountain together (Camelback, photo above), playing lots of tennis, and sharing their first New Year’s Eve kiss. When the airplane wheels touched down back in D.C., they were more in love than when they left. Success!

Over the next year, they would go on many adventures together, including visits to London, Paris, Iceland, Amsterdam, Tanzania, Istanbul, Utah (where Justin reluctantly learned to ski), Kansas City, Alabama (his parents), Ohio (her parents), Maine, Philadelphia, and two trips to New York. Much to Justin’s amazement, she even convinced him to attend a Broadway musical and, even more shockingly, he enjoyed it.

It all started with a bacon doughnut.

On Friday, November 1, 2013, Lara and Justin drove to Shenandoah National Park in Virginia, traveling along the scenic Skyline Drive and having a nice dinner in Front Royal, VA. On November 2, they got up at an ungodly hour and drove to the Old Rag Mountain trail-head. Old Rag Mountain is a fairly challenging hike, involving a climb of over 2500 feet during the first 4 miles, including a 1 ½ mile rock scramble near the summit. Little did Lara know that Justin had the ring tucked safely into the bottom of his backpack. He figured that if they could both make it to the top without one or both of them passing out or falling off the mountain, it was meant to be.

Lara and Justin did indeed make it to the top relatively unscathed and spent some time enjoying the panoramic views at the summit. Before beginning the five mile descent trail, Justin suggested one more photograph together and asked a stranger to take their picture (advising him in whispers of what was really about to happen). Instead of turning and smiling for the camera, he produced the ring from his backpack, dropped to one knee, and finally asked the question he had been wanting to ask Lara for many, many months. She said “yes” and they were both rewarded with a round of applause from a group of nearby hikers.

The five mile descent trail down the mountain was narrow and winding, leaving few safe opportunities for hand holding, but Lara and Justin managed to anyway. 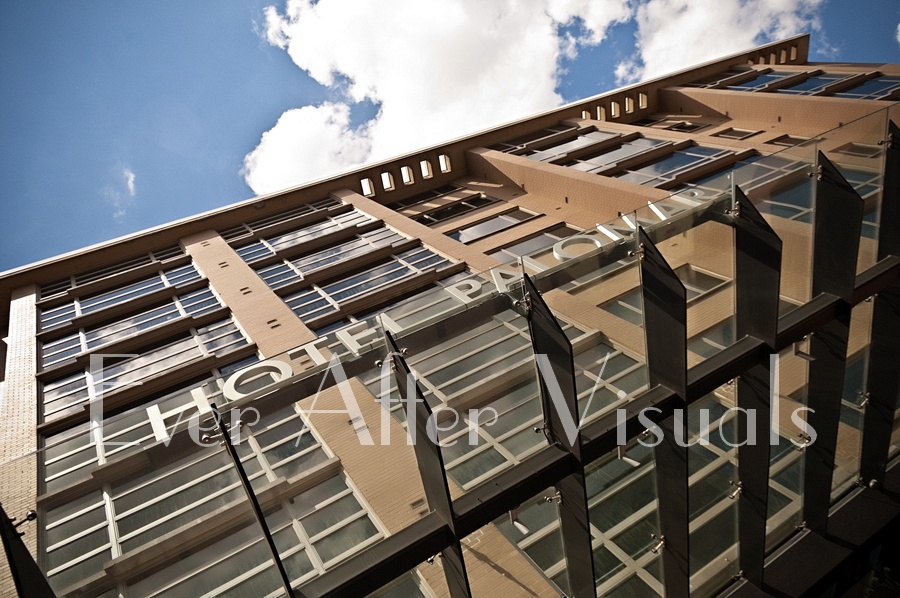 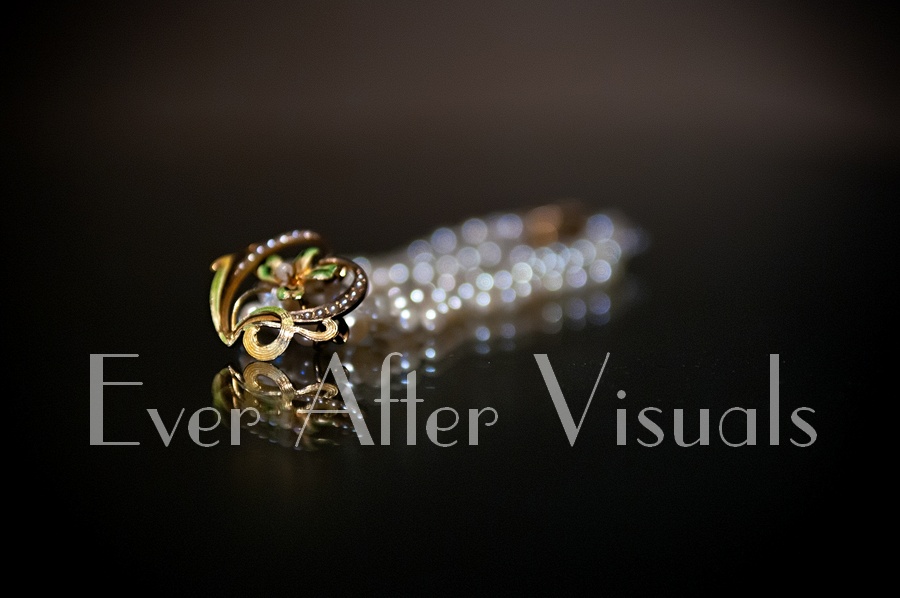