Eric and Ashleigh first met on a cool February night in 2011. Ashleigh was at a Young Republican happy hour. Eric was in a bar league playing cornhole. Which, if you’ve never heard of it, is pretty much throwing sacks onto wooden boards with a hole in the middle. You have to play the sport in a bar, because it’s the kind of sport that would be impossible to enjoy without a drink.

As you might imagine with a game like cornhole where you’re idly throwing a sack at a hole every couple minutes, it leads to idle chatter. Between a cornhole round, Eric’s co-workers asked him to point out the prettiest girl in the bar, at which time he pointed to Ashleigh. They proceeded to tell him he had a type that looked like “Southern Young Republicans.” Eric assured them this idea was crazy, and that “there’s no such thing as a type that looks like Young Republicans.”

Eric’s friends then tried to get him to talk to Ashleigh, but not unlike a certain Lion in the Wizard of Oz, Eric was long on talk and short on courage. So, without Eric’s approval, his friend Anand approached Ashleigh and asked her if she’d talk to Eric.

After talking for over an hour, Eric wished Ashleigh a goodnight and asked her what brought her out to the Continental that night. She replied, “Oh, I was just at a Young Republicans happy hour.”

And so, Eric realized maybe he did have a type. And Ashleigh had spent so long talking to him that she almost had her car locked in a garage. 15 wonderful months later, they were engaged to be married and haven’t looked back since. 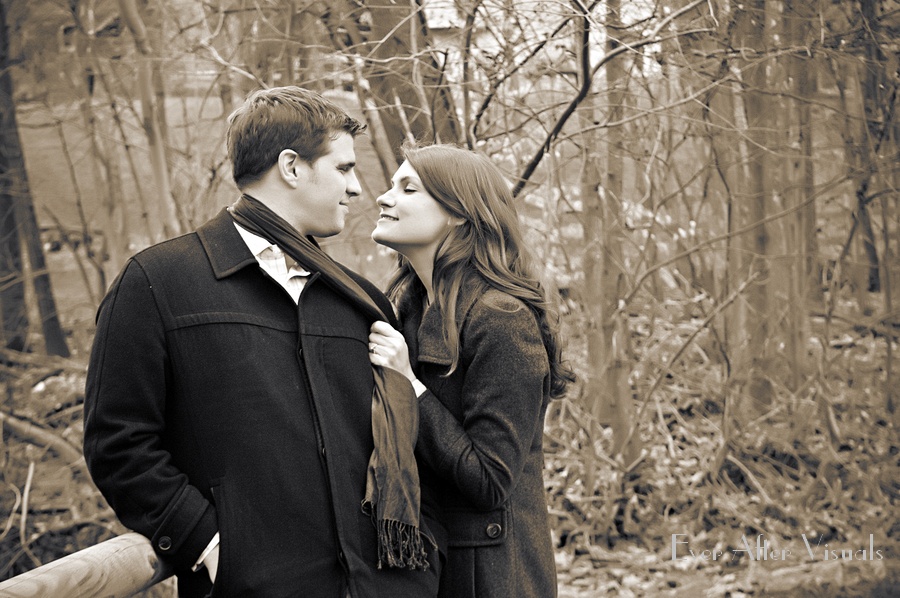 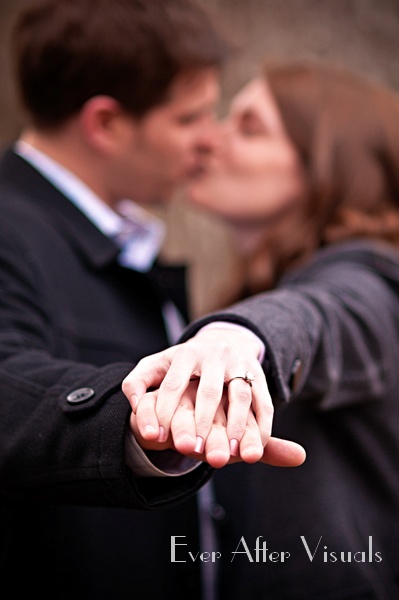 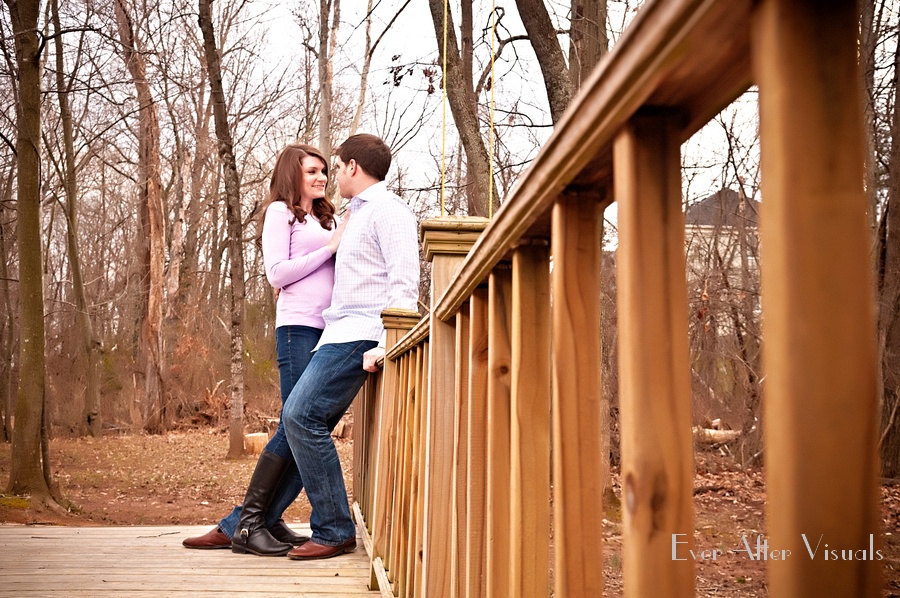 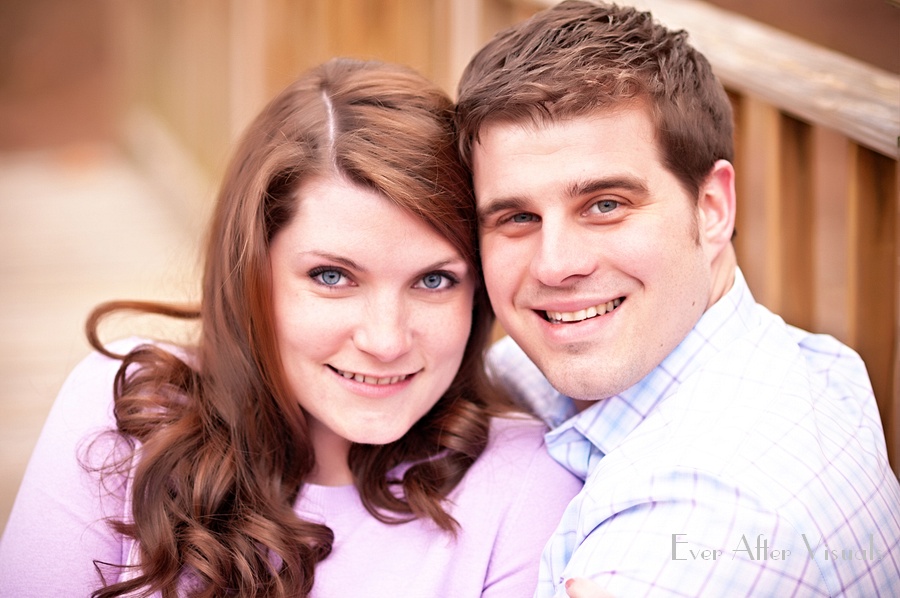 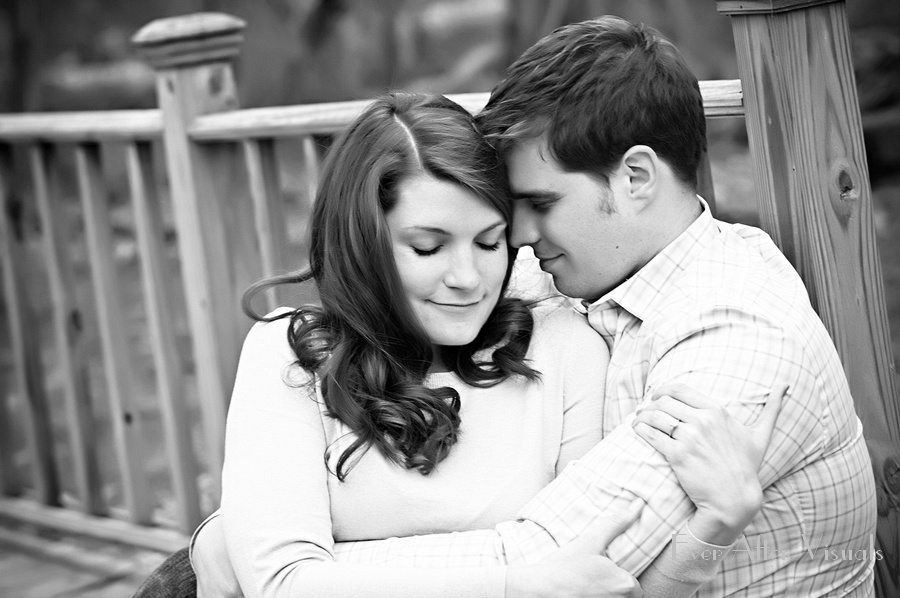 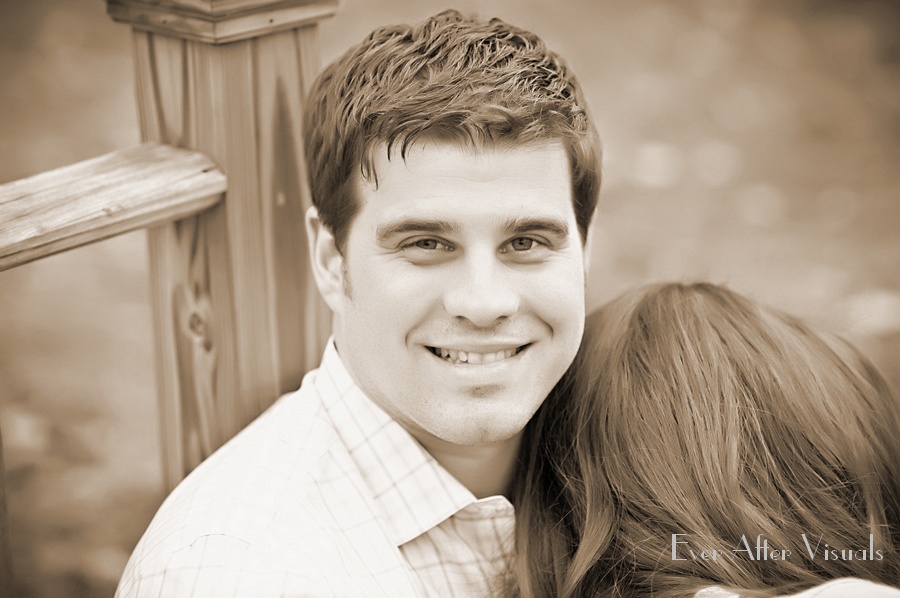 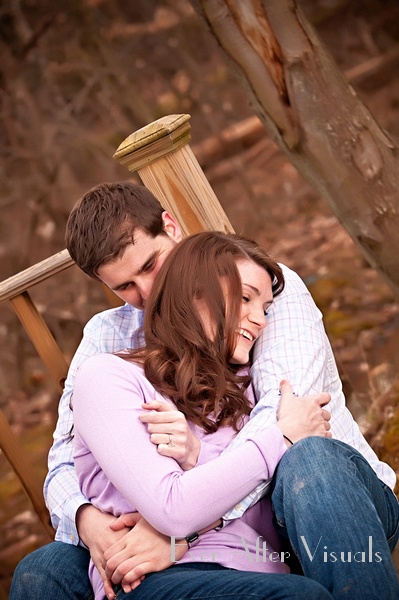 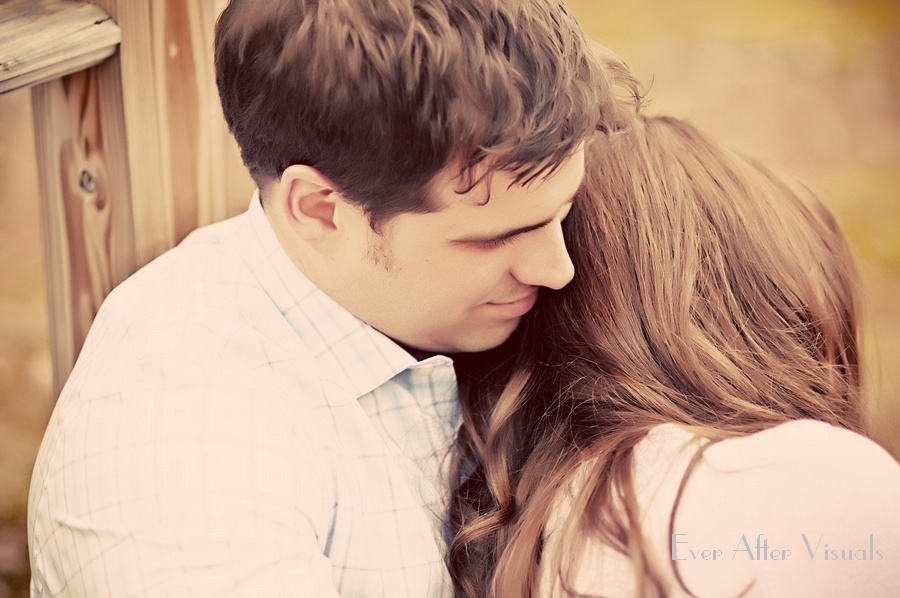 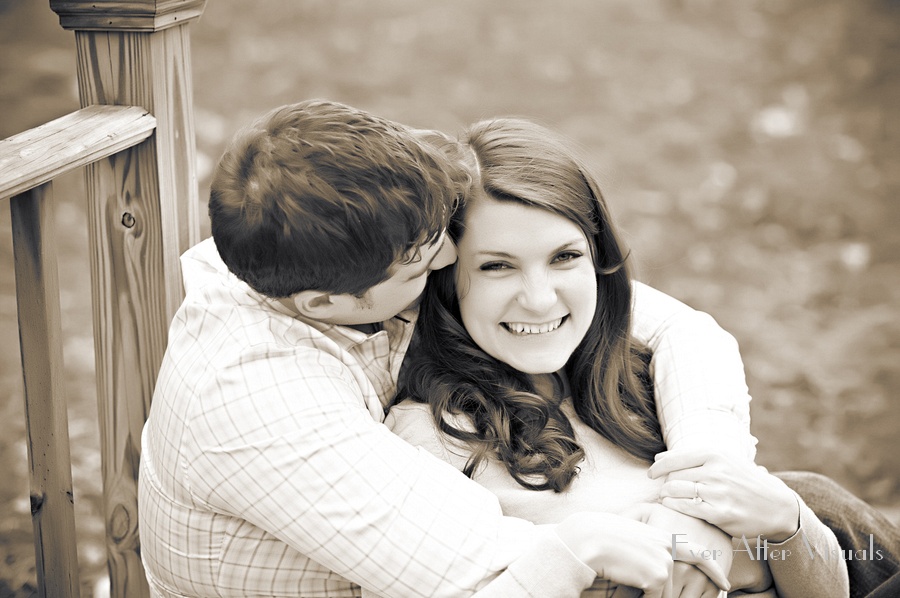 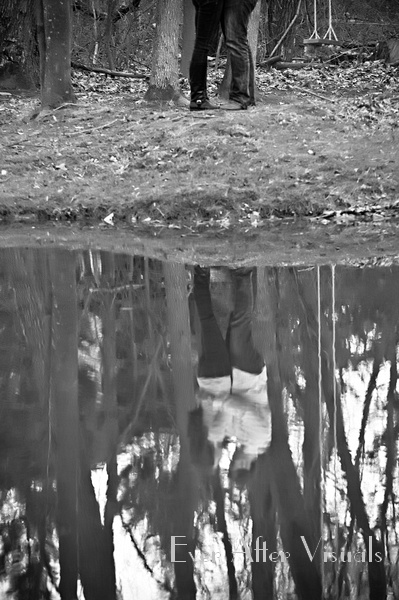 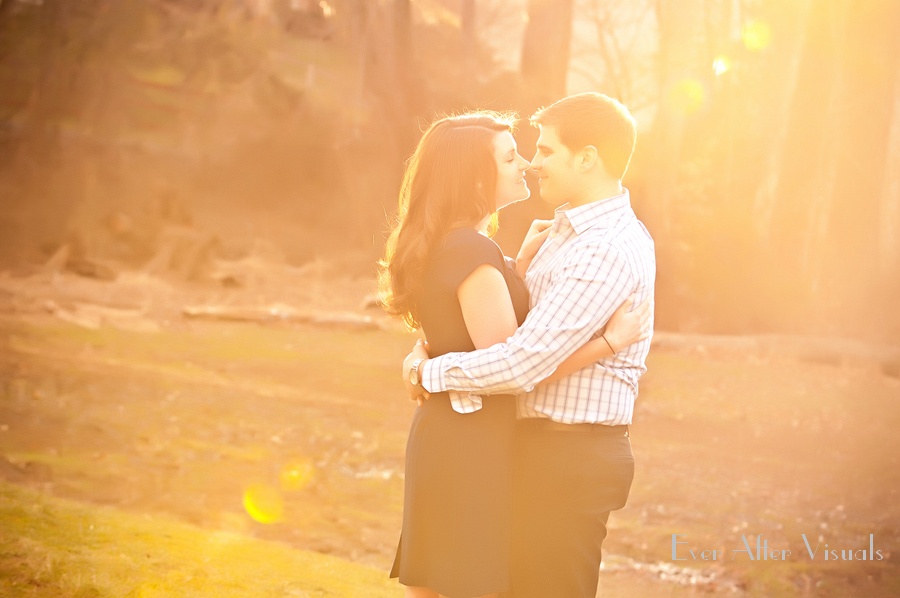 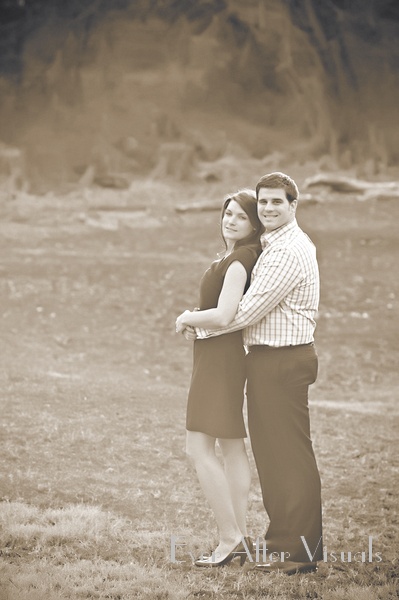 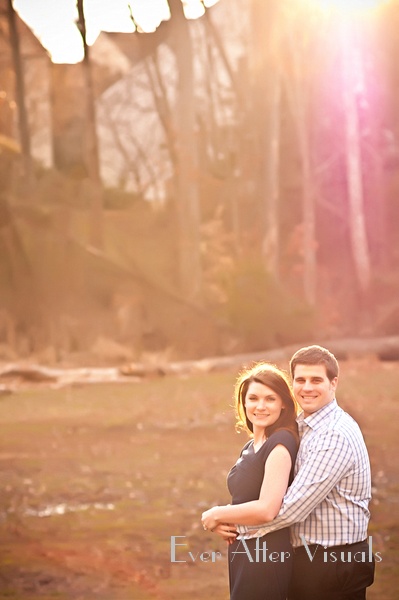 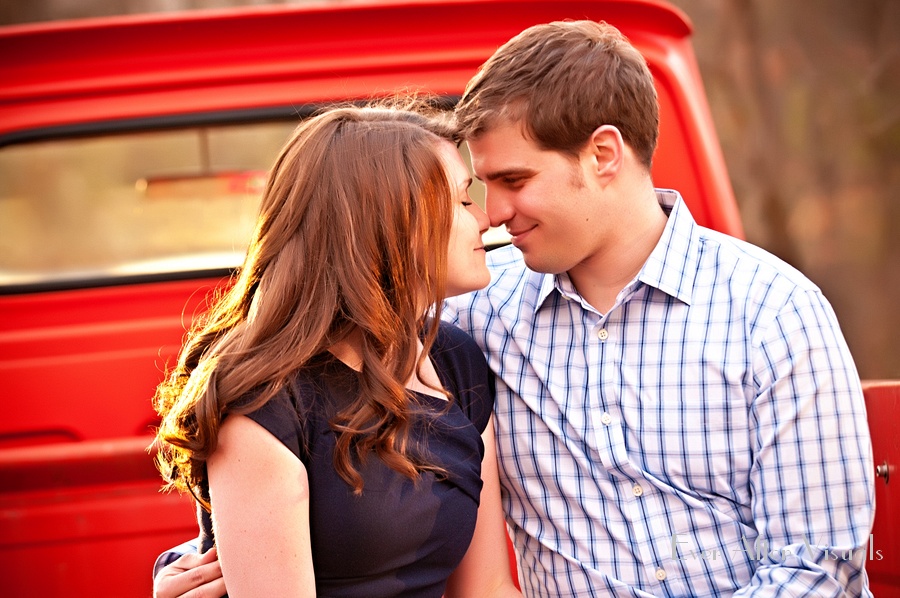 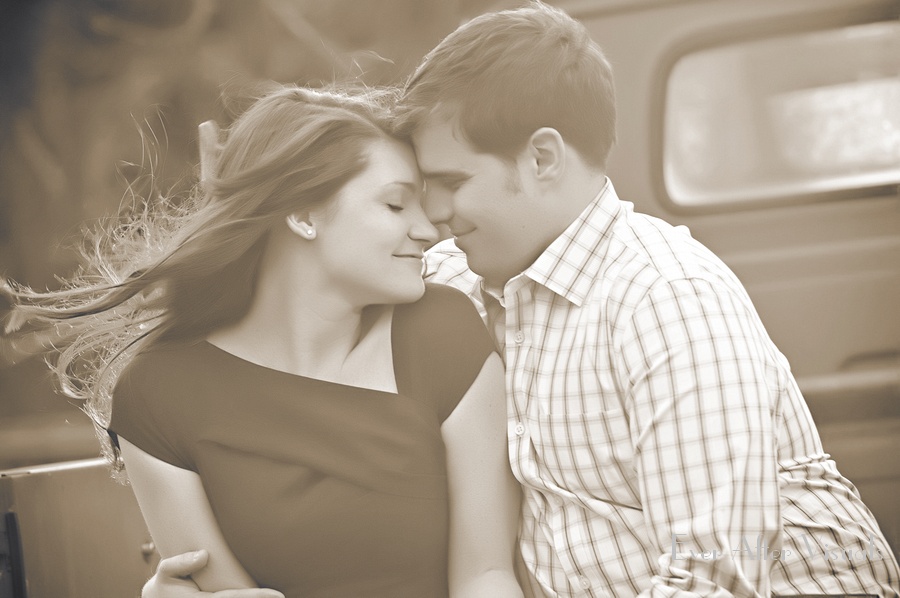 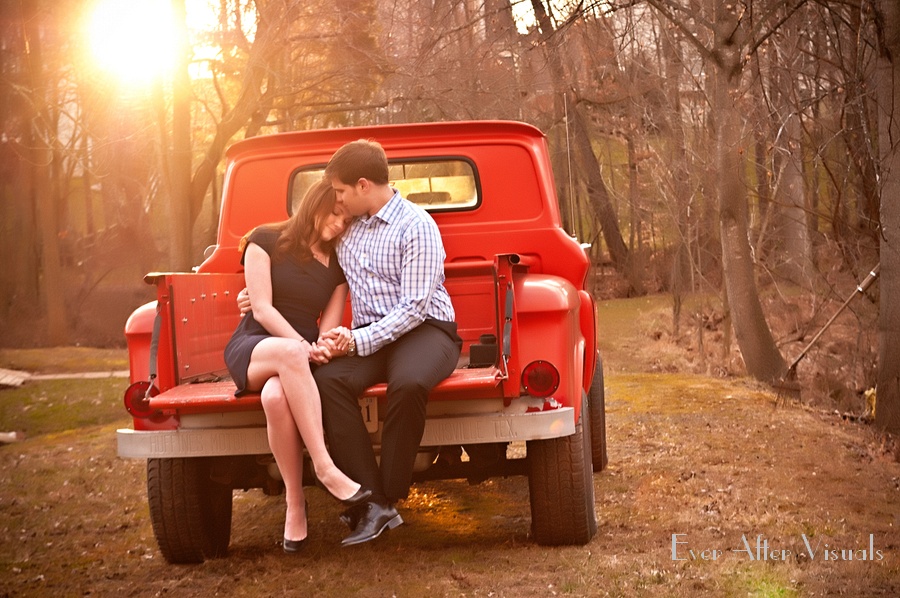 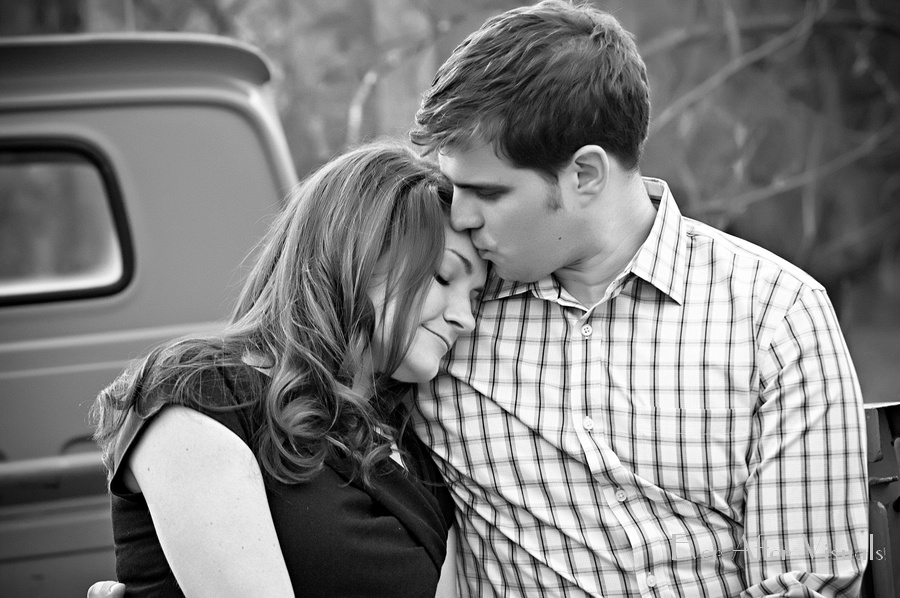 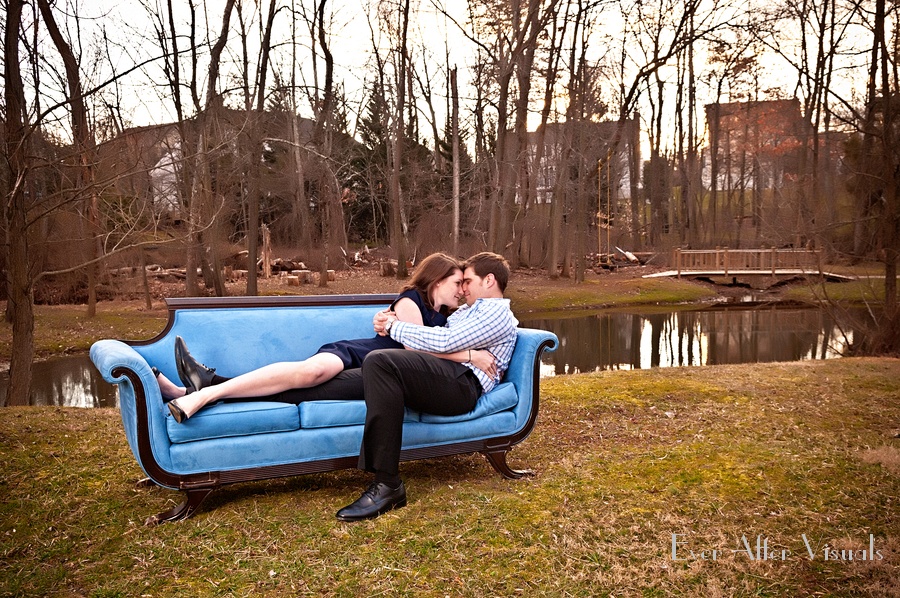 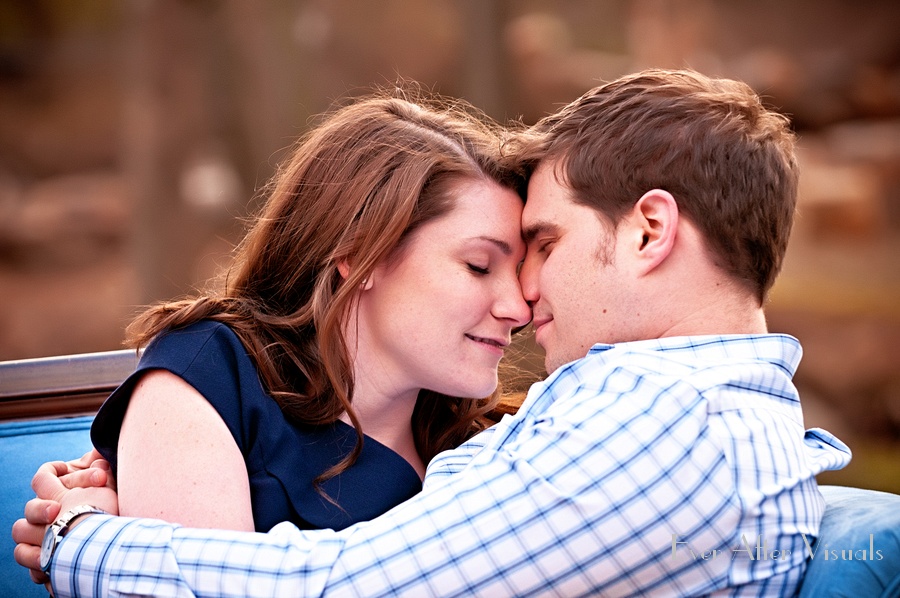 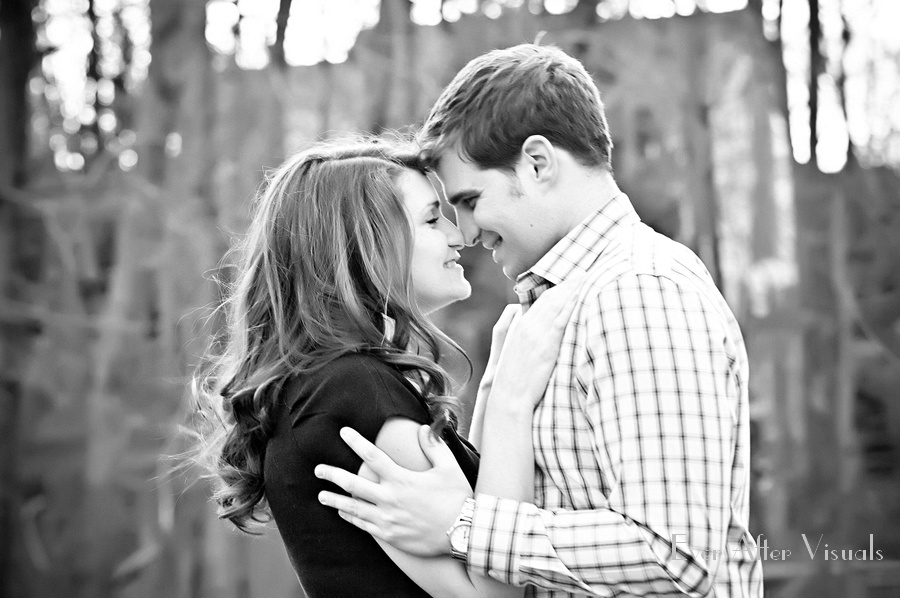 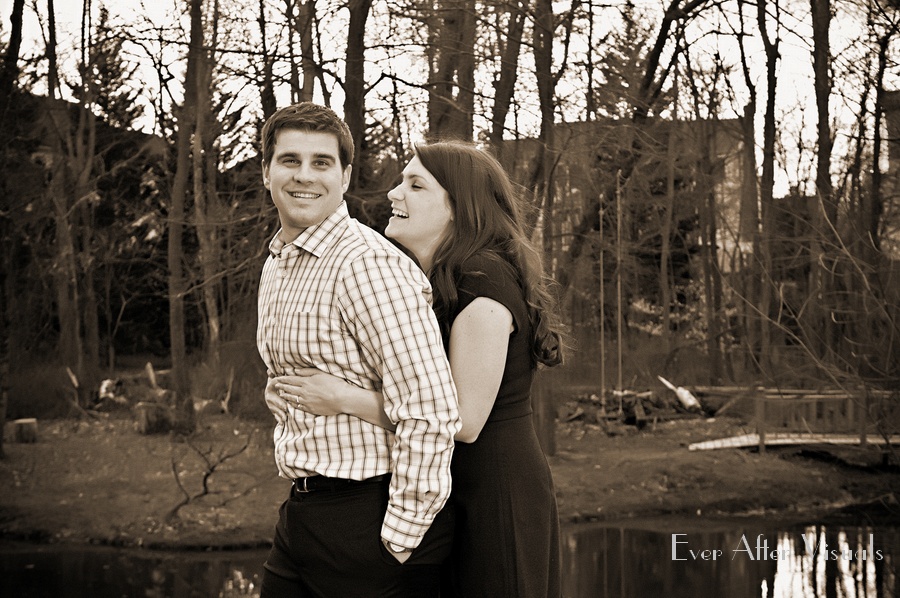 We’d love to hear your thoughts so don’t forget to comment!

View Our Portfolio | Order Prints | Ever After Portraits |